Drawn In | Drawn Out at The Grace Museum 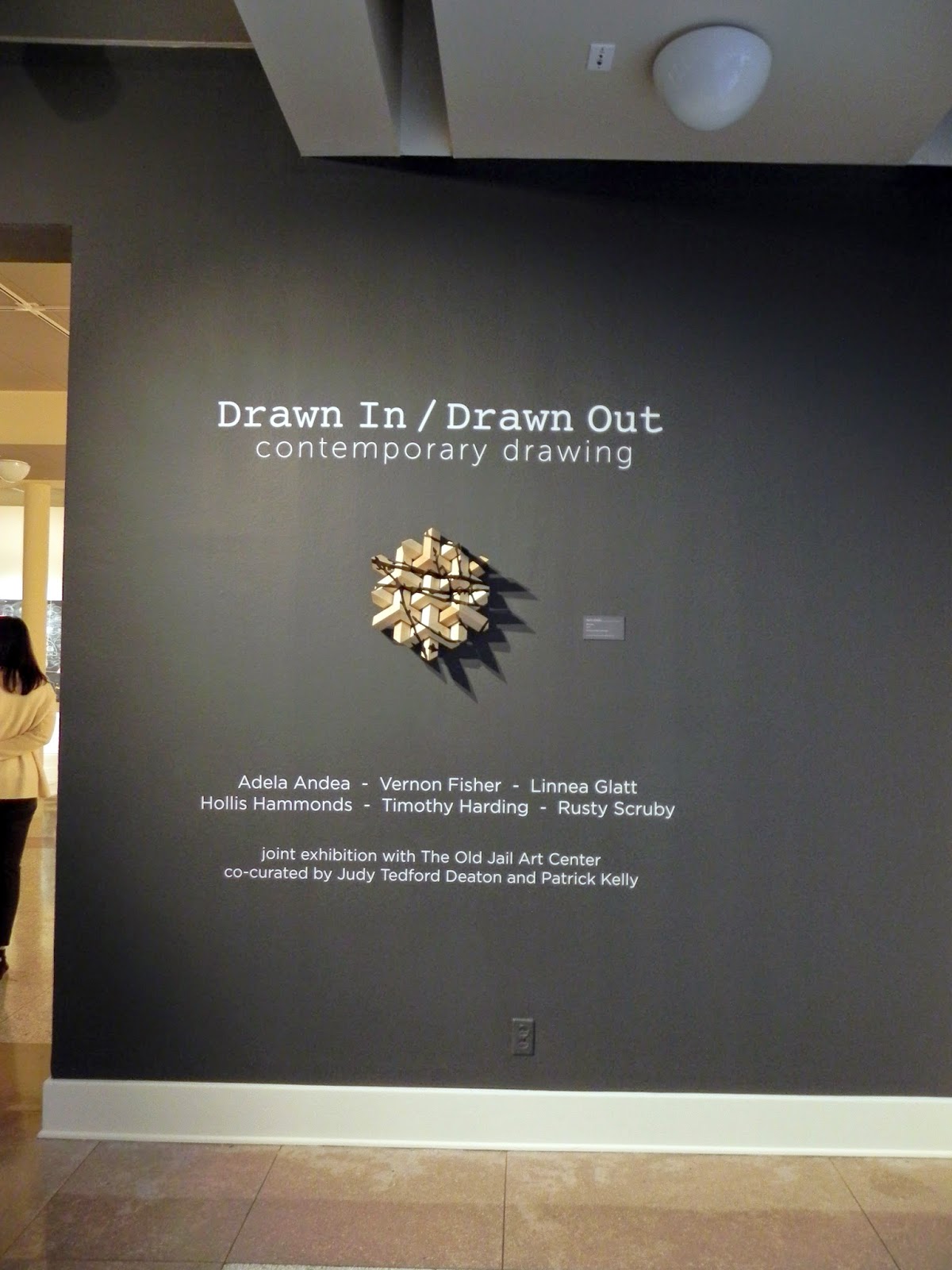 title wall featuring Rusty Scruby's artwork
Yesterday was the closing for "Drawn in | Drawn Out" at The Grace Museum in Abilene, TX.
This exhibition featured the works of

The museum's statement for the exhibition noted,
"Drawn In / Drawn Out is one exhibition in two locations – The Grace Museum in Abilene, Texas and The Old Jail Art Center in Albany, Texas – presenting art by contemporary artists who challenge traditional concepts of drawing. Drawing, released from a preparatory role since the 1960s, affords a myriad of options for contemporary artists to reinvigorate image-making and representation. Over the last decade drawing has become recognized as a stand-alone medium and like other art media in this age of cultural and technological flux and innovation, the definition of drawing has expanded to include 3-D and conceptual forms.  Drawn In / Drawn Out explores new drawing strategies that include site-specific installations, wall drawings, multilayered compositions and atypical approaches to the art of drawing."

We stopped in Albany first to view the works at The Old Jail Art Center, and then made our way to Abilene for the opening reception at The Grace. A bus shuttled people between the two opening receptions, so we were able to see some of the artists from the show in Albany later in the evening.

Here are some of the sights from Drawn In | Drawn Out at The Grace: 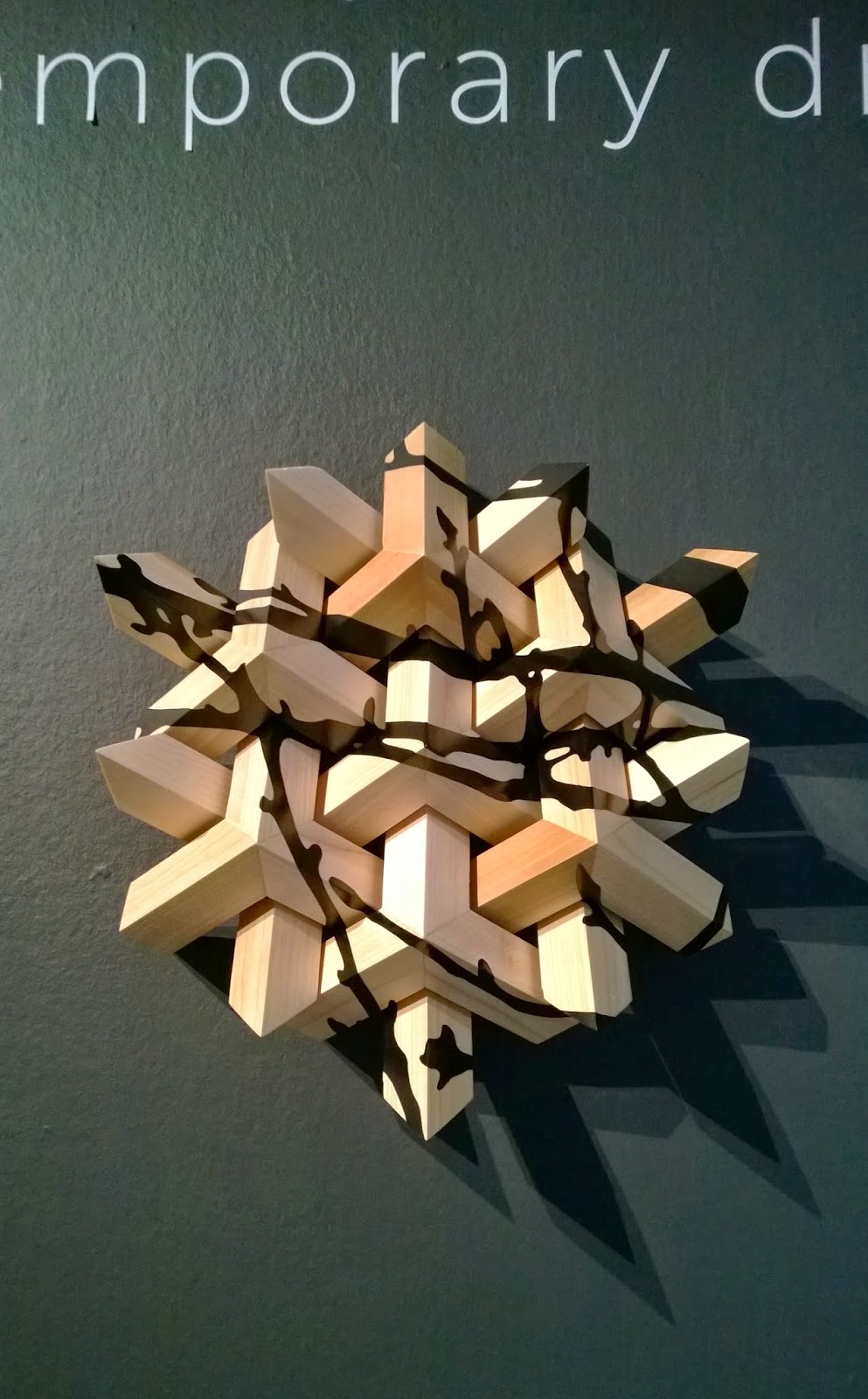 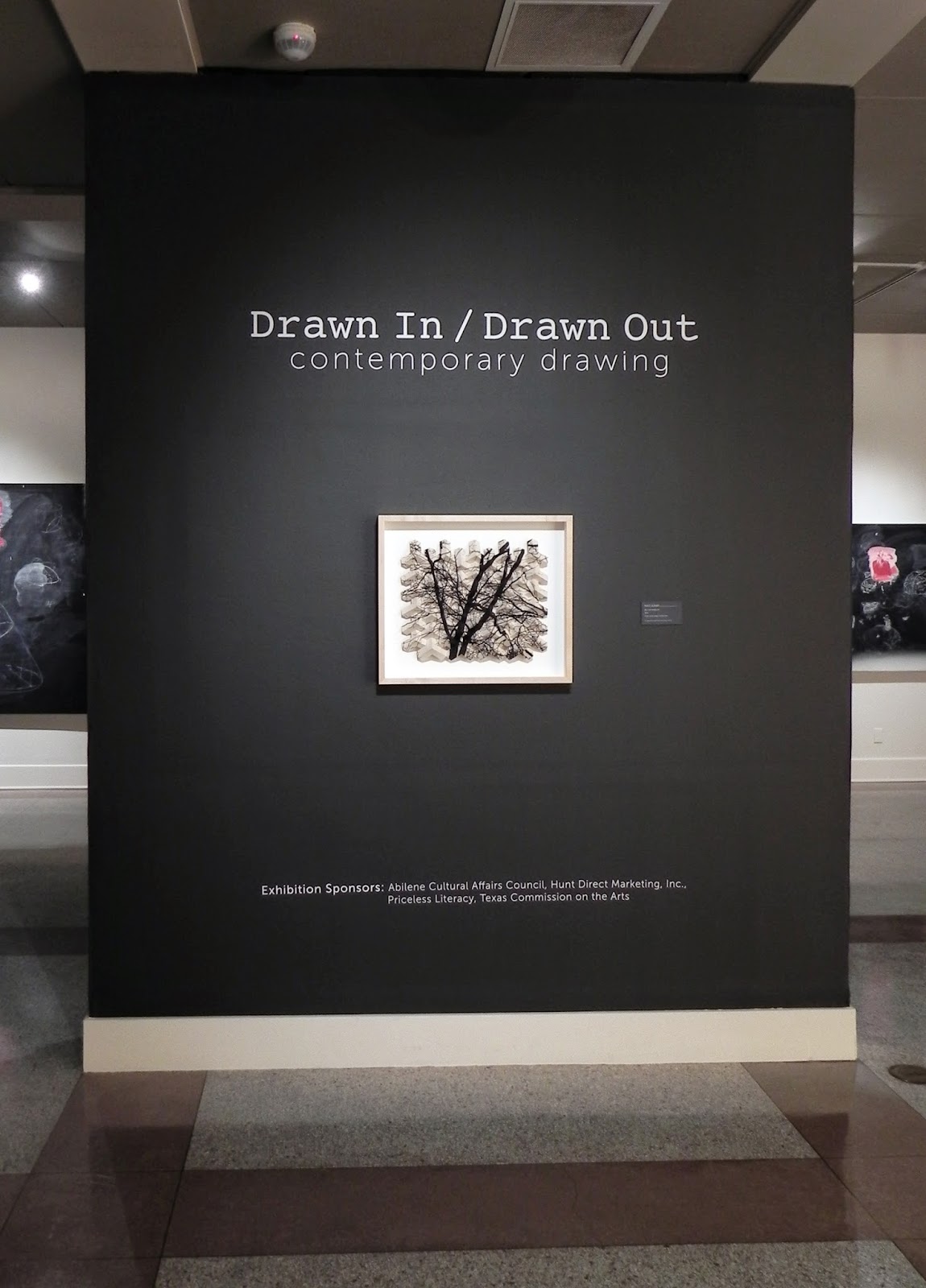 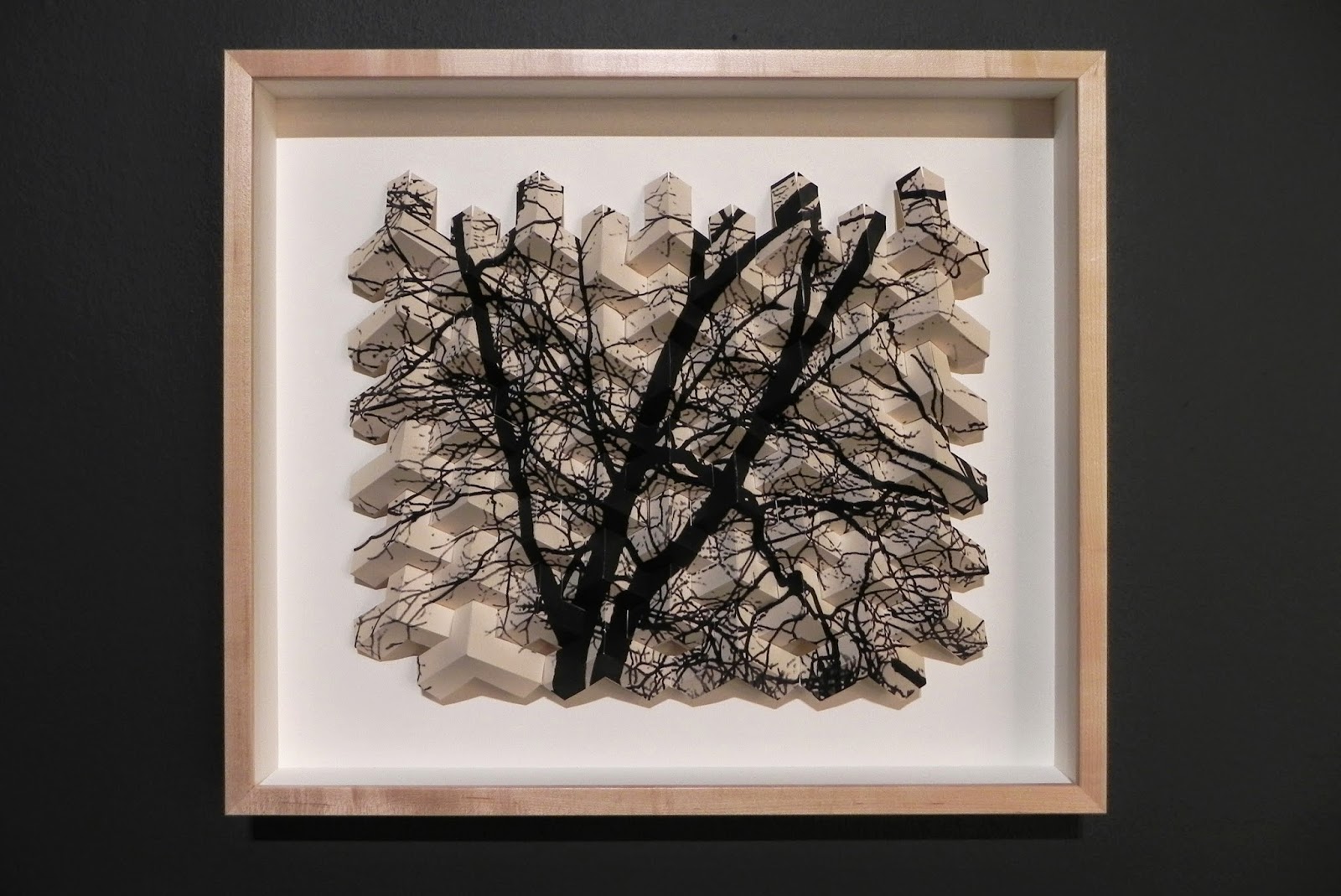 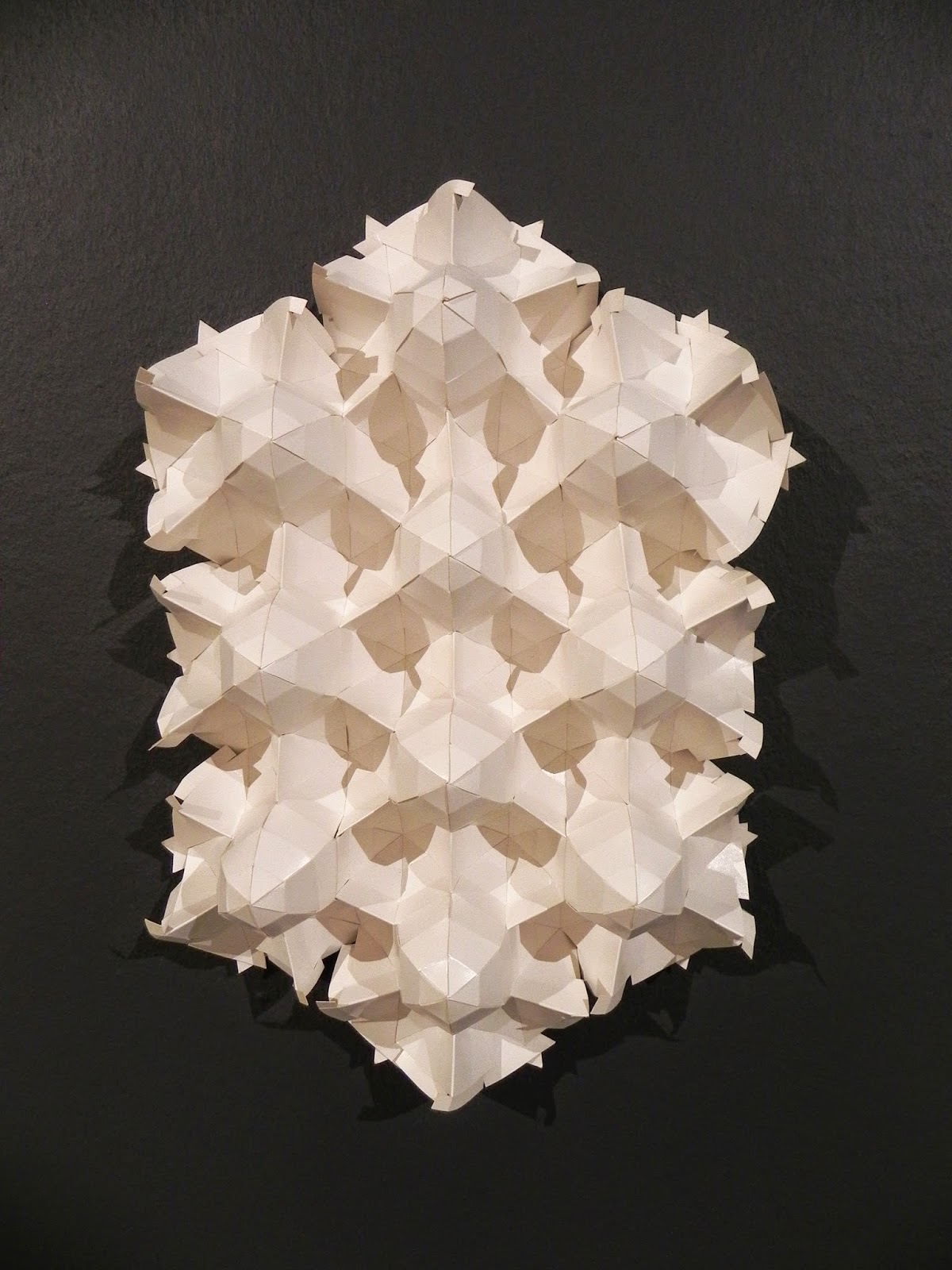 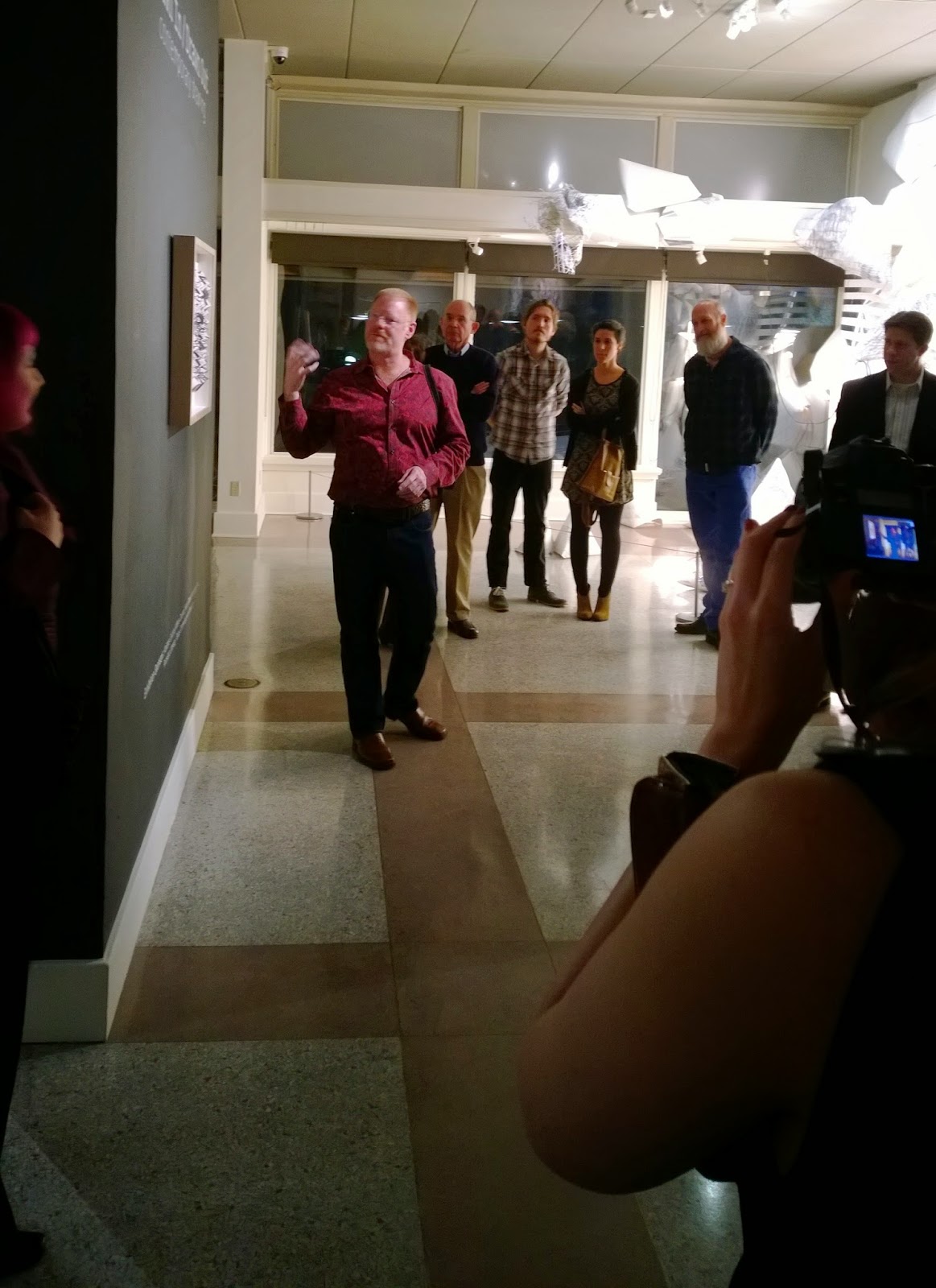 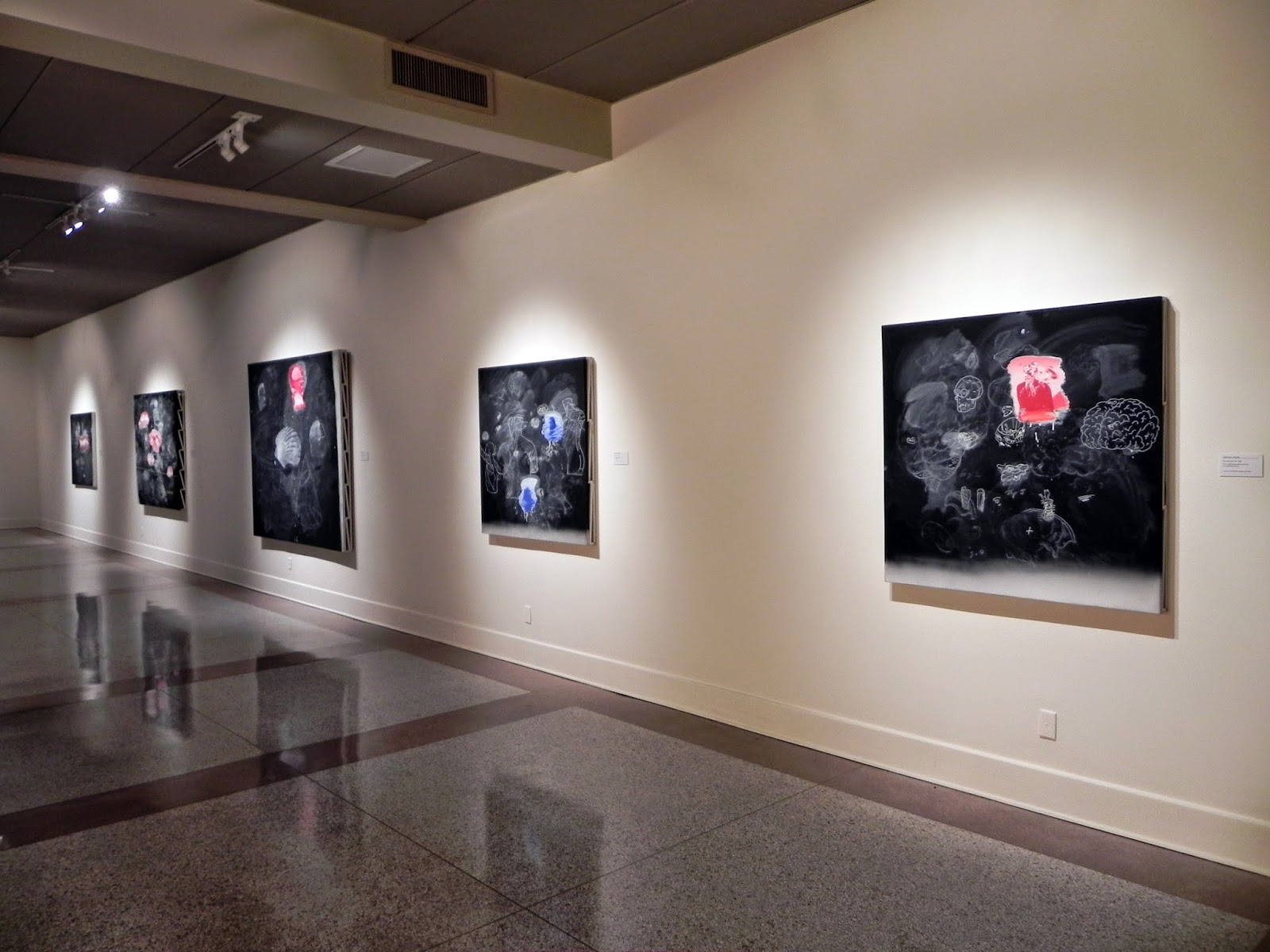 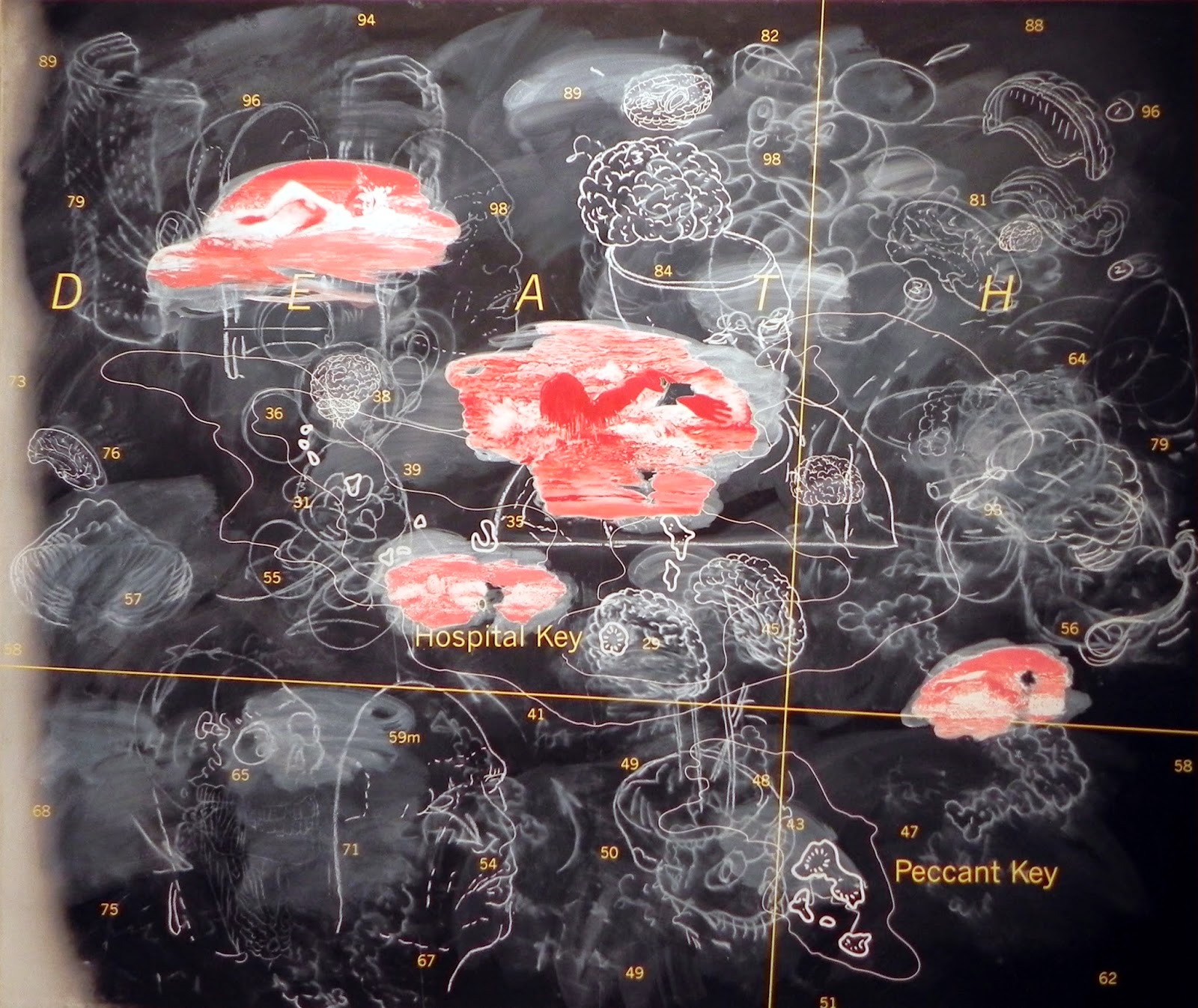 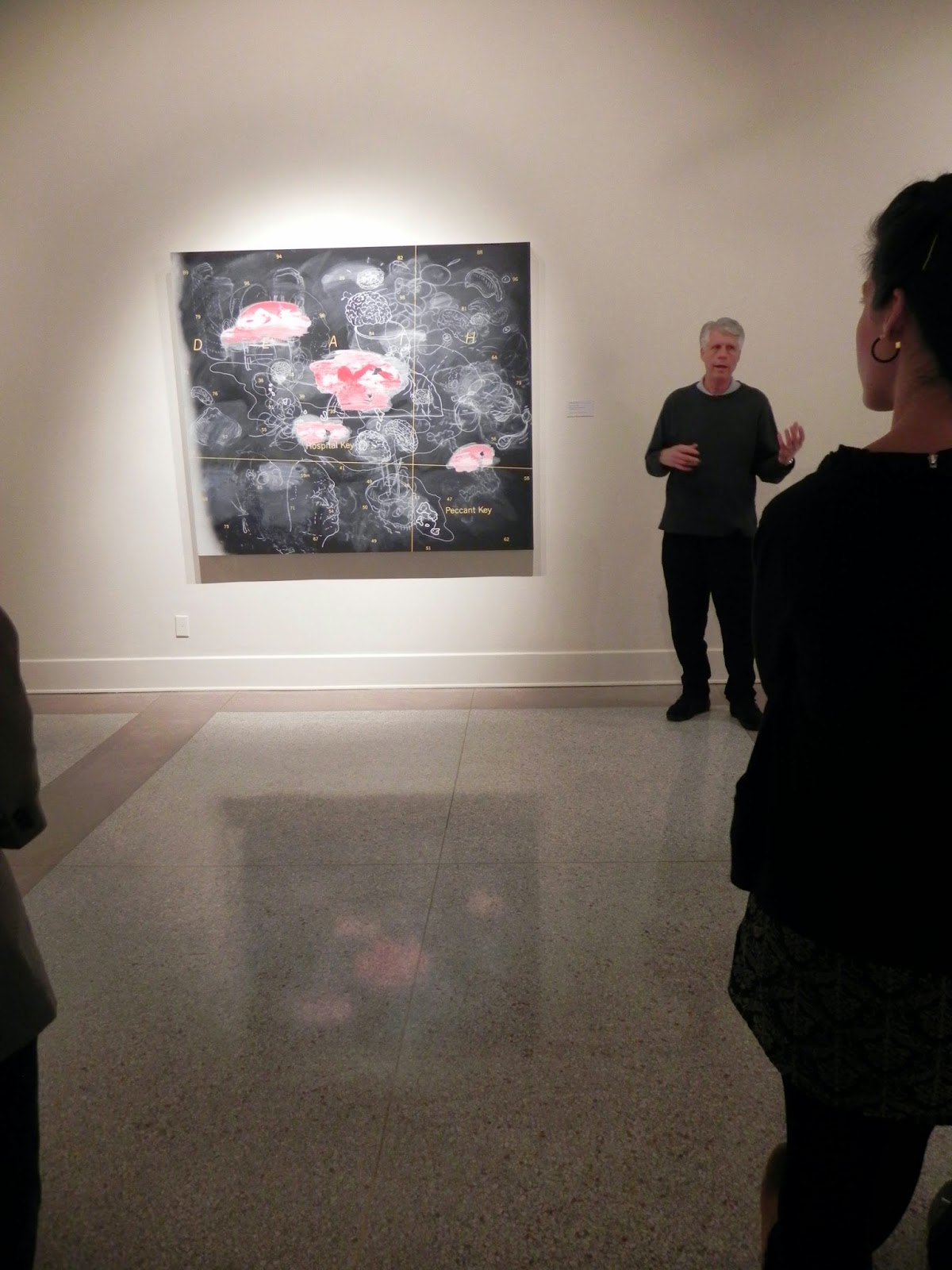 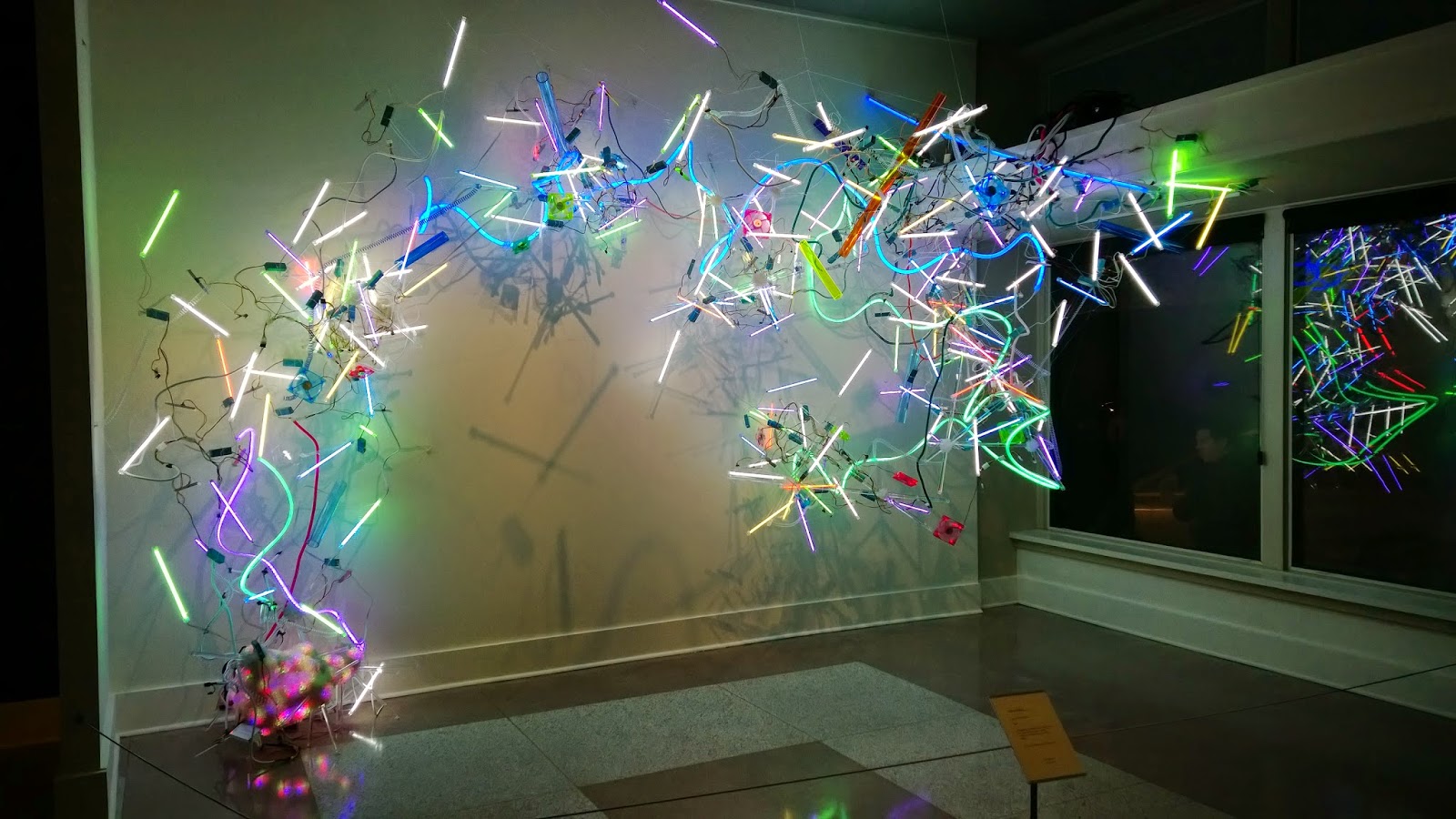 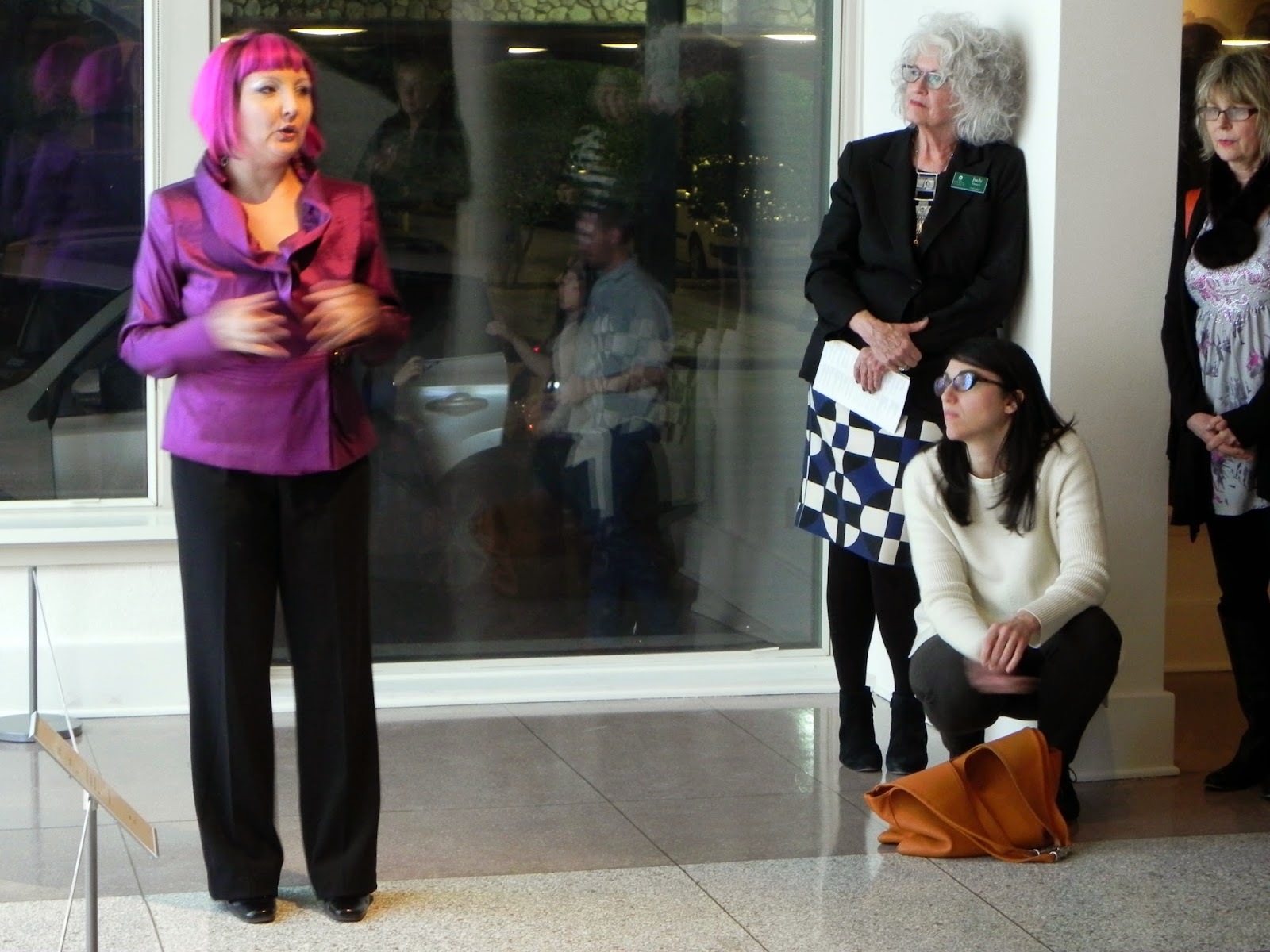 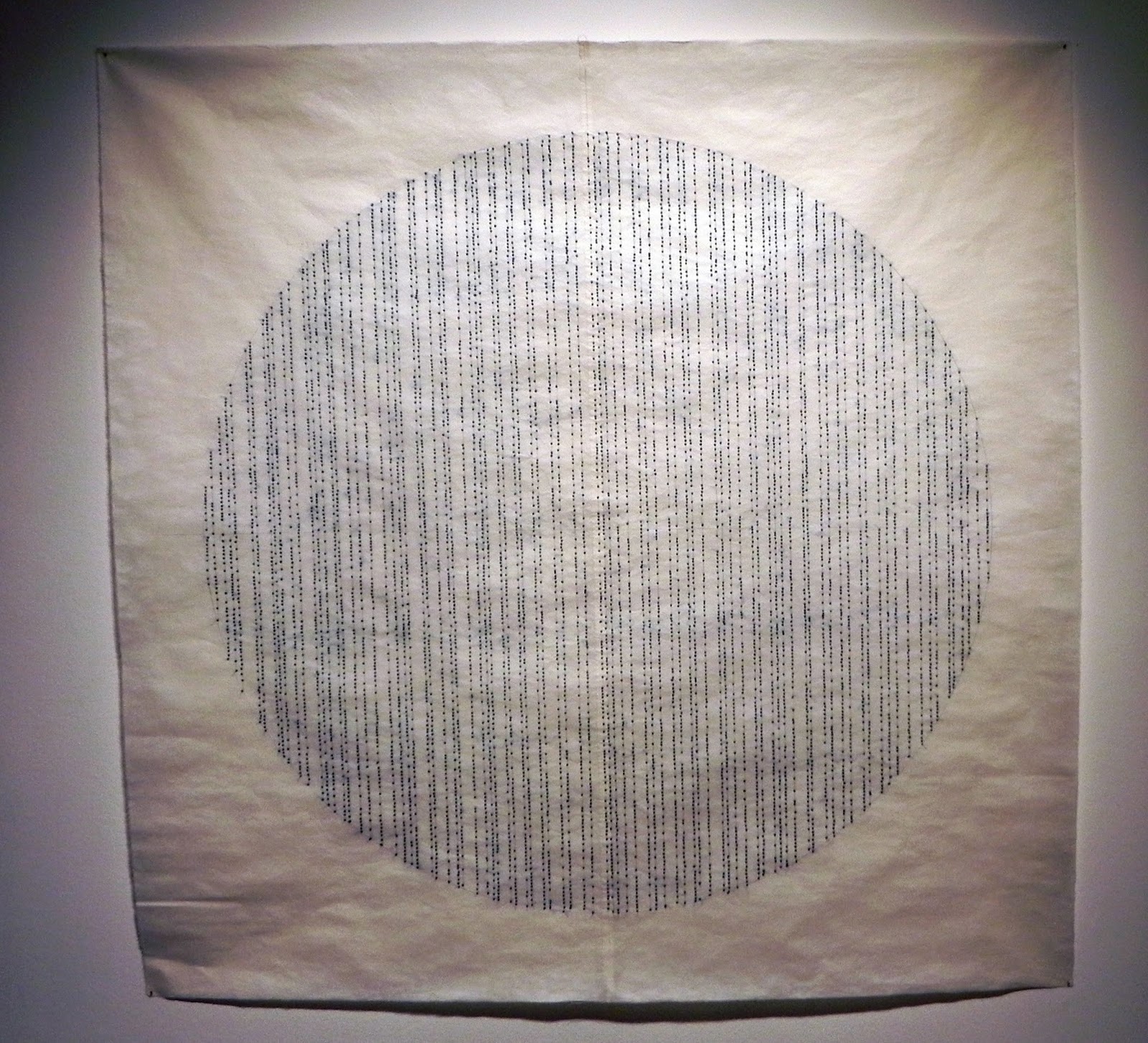 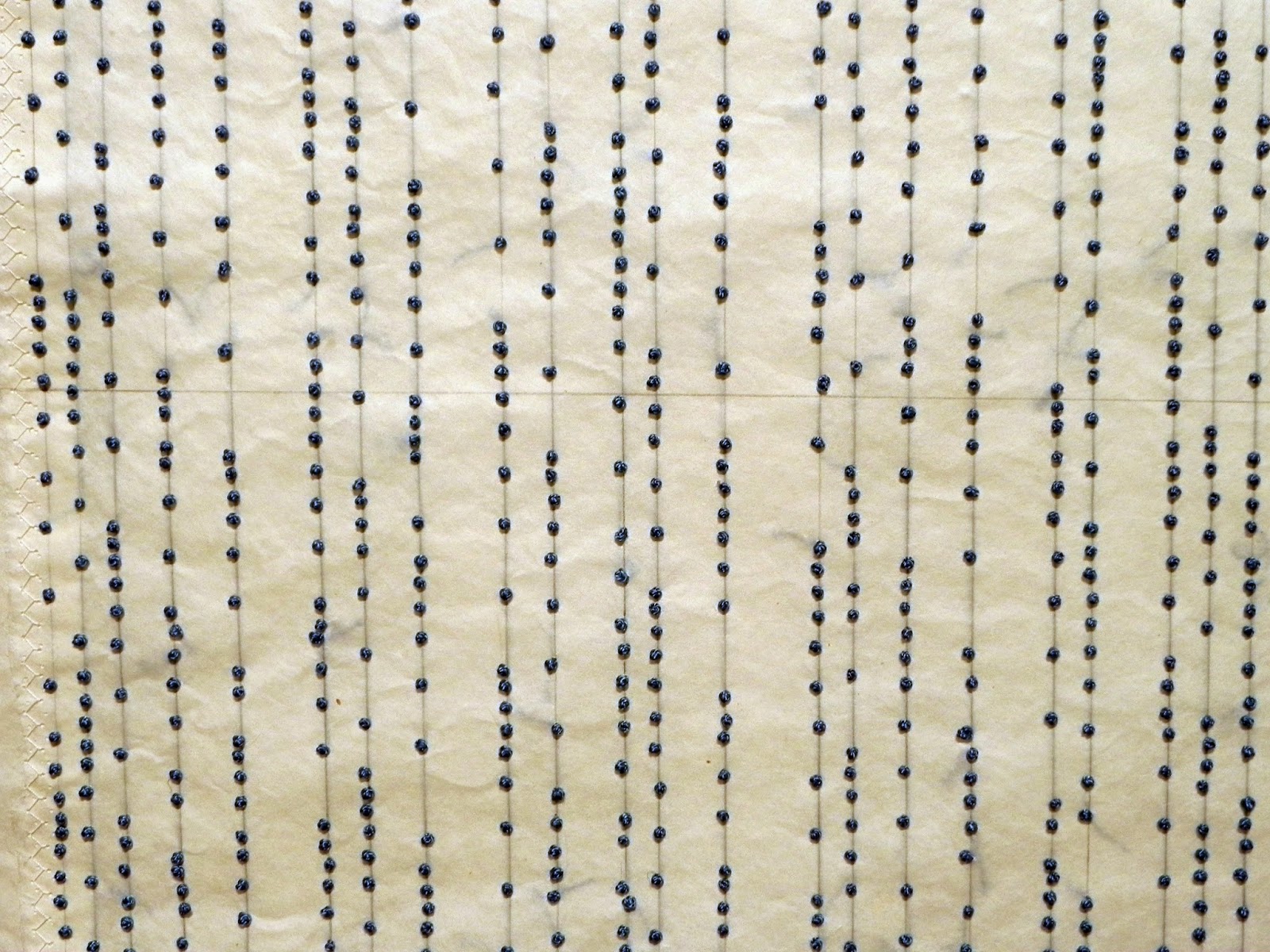 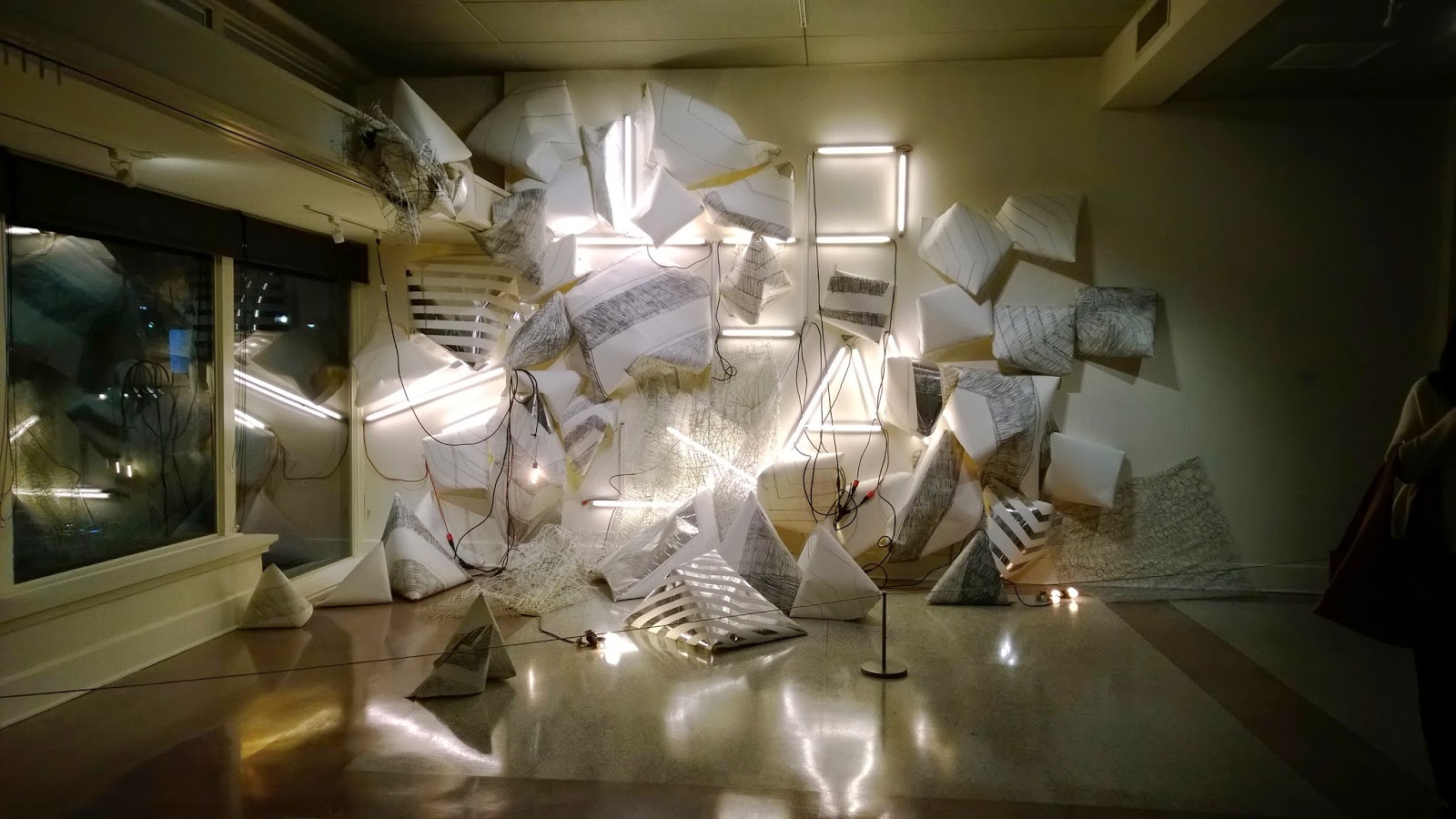 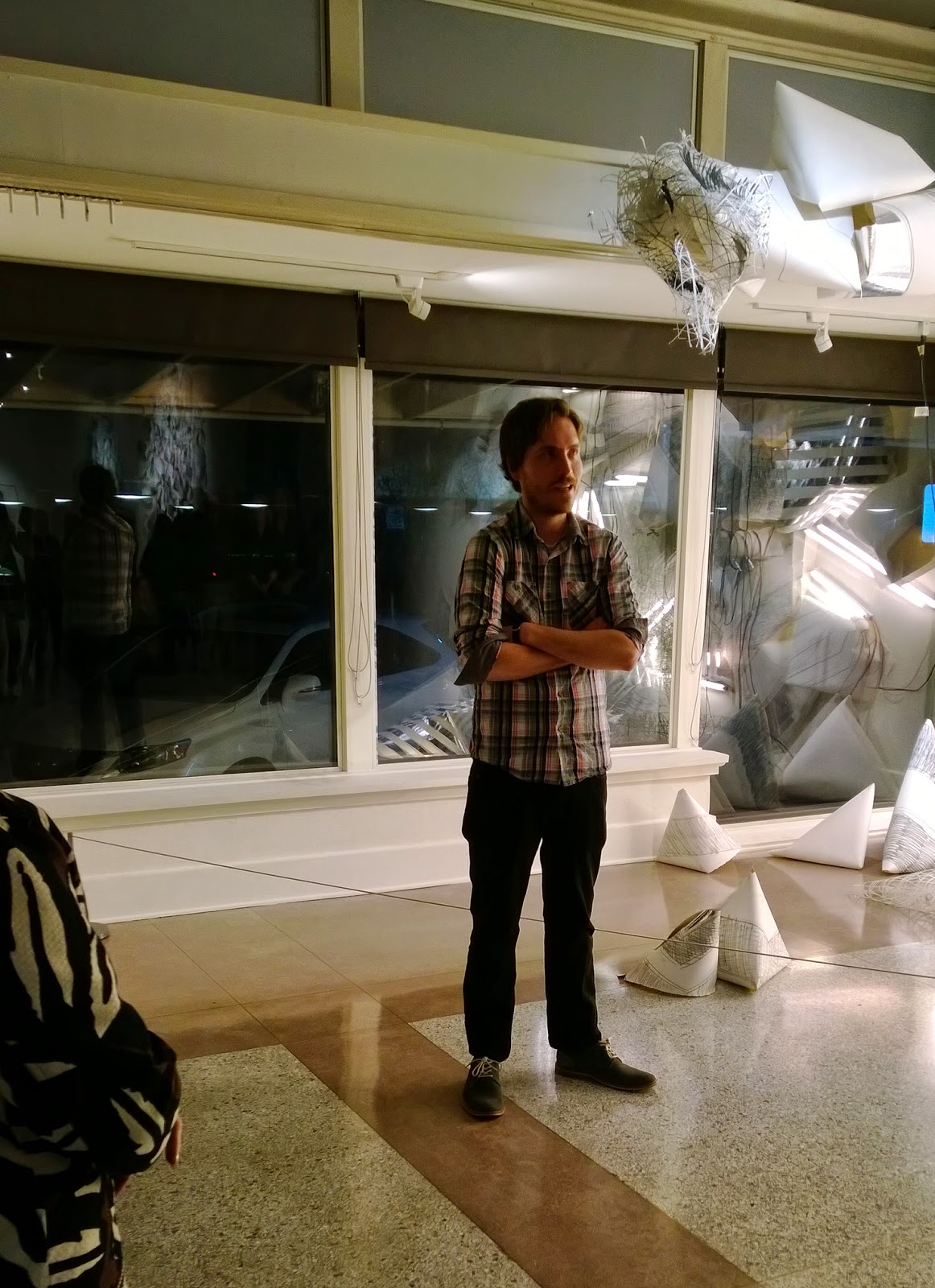 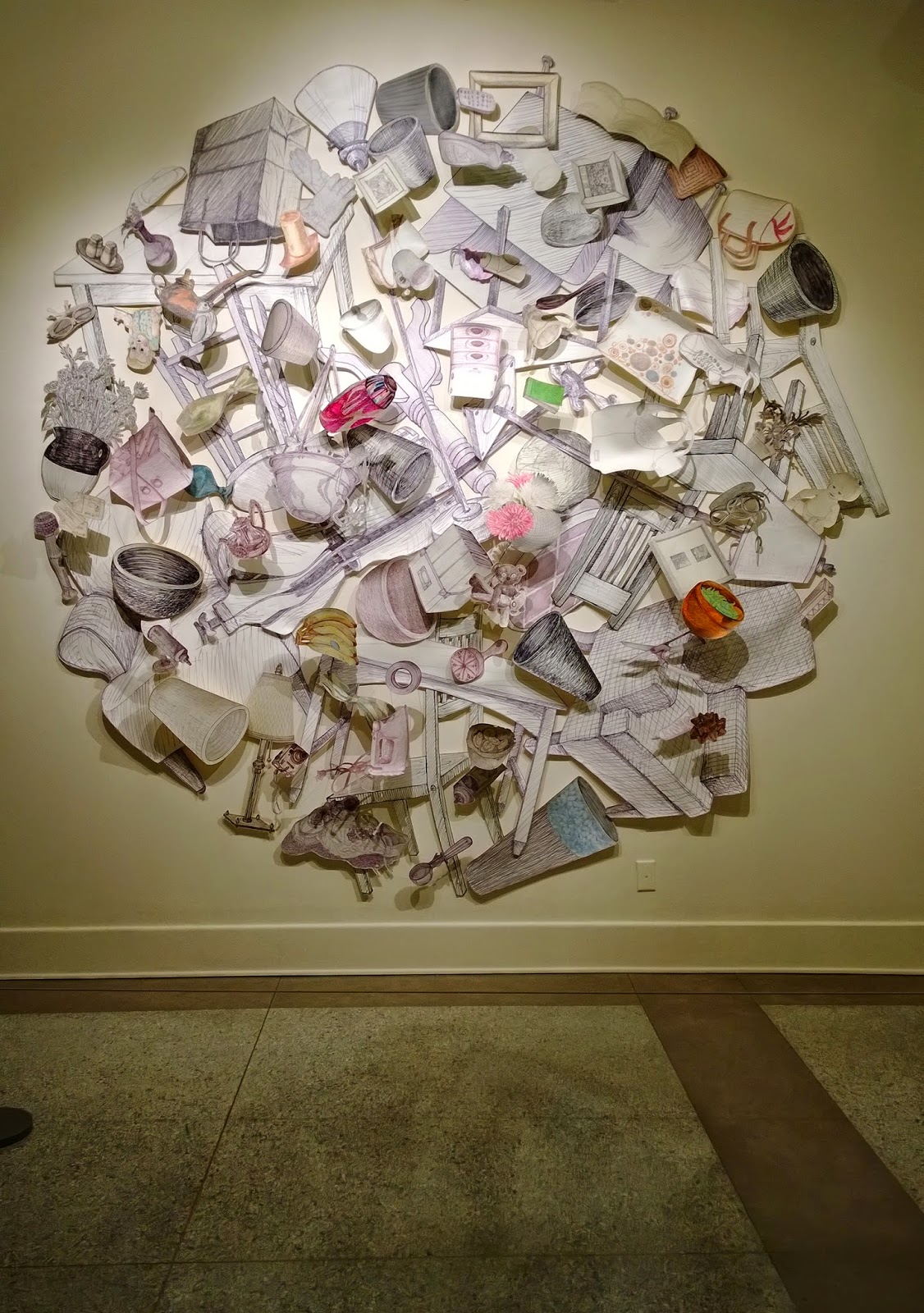 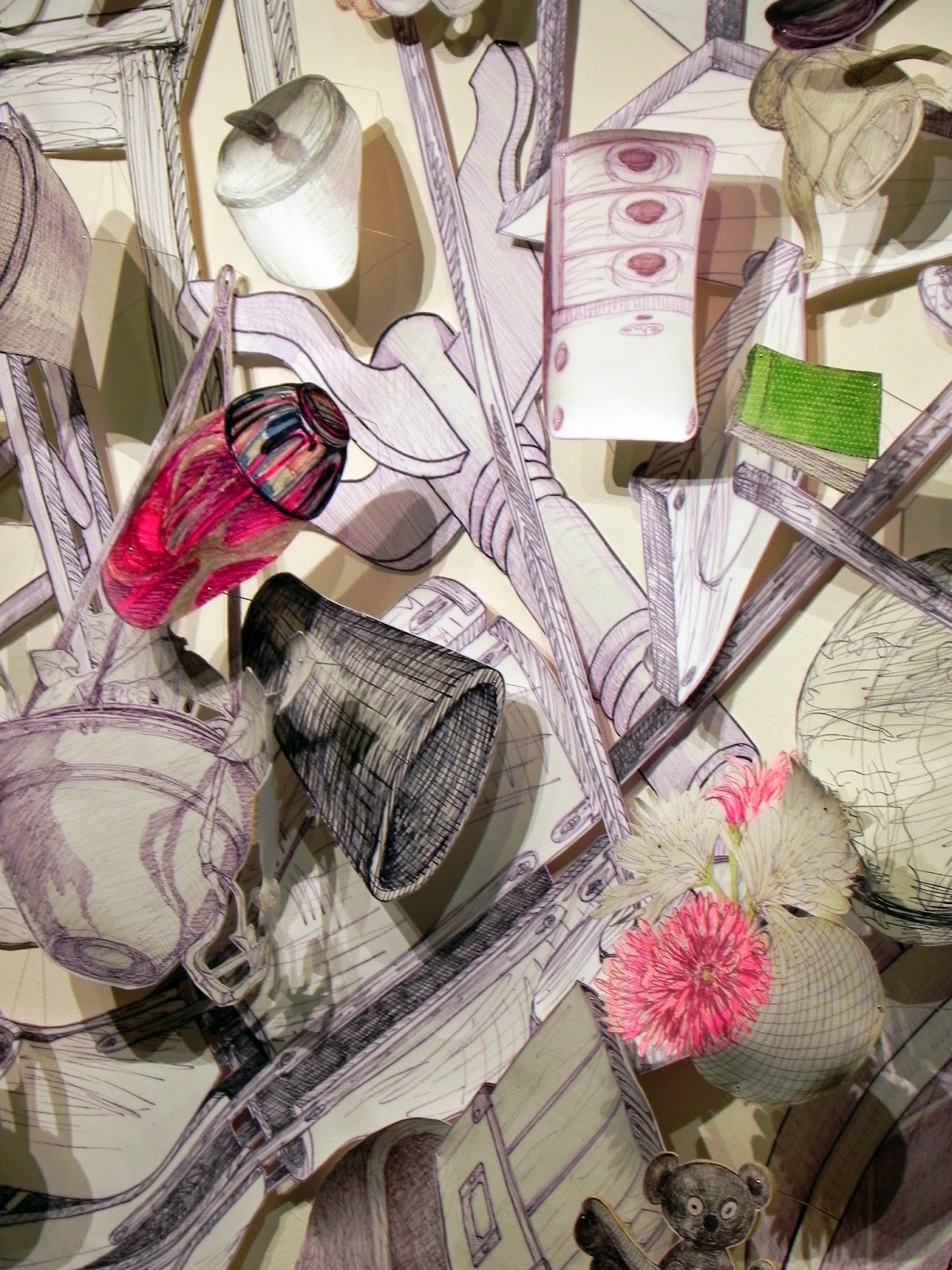 Posted by Hampton Burwick at 11:29 AM

Most images on this blog are my own or Rusty's. A few may be collected from other blogs, free web galleries, emails, etc and are believed to be copyright free. I will post photo credit when available. If you are the legitimate copyright owner of any photo(s) that should not be published here, I will remove the appropriate material immediately upon request.